Its always nice to add a couple more Petes to the collection and in decent condition to boot. I enjoy a challenge as much as the next guy but its also nice to do a leisurely standard cleaning. 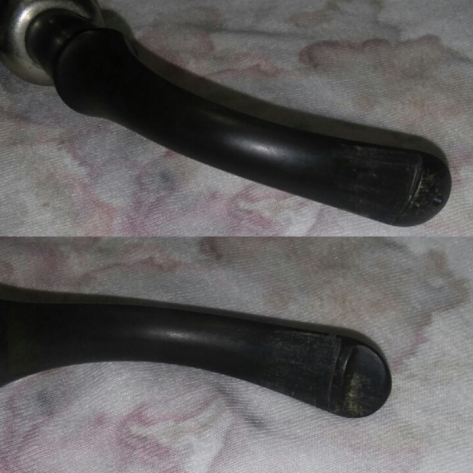 For the price they were both in great lightly smoked condition. A little oxidation , chatter and the silver band on the Donegal was tarnished. 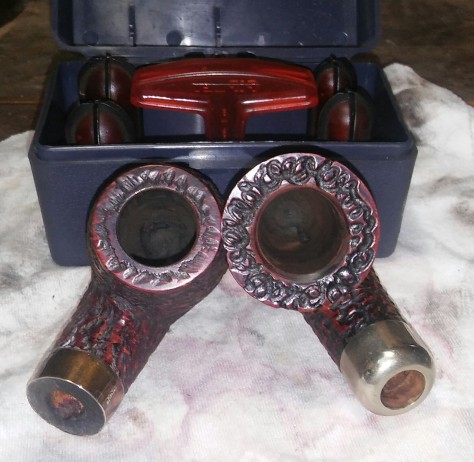 I started with my PipNet reamer and reamed back the cake to a suitable thickness. The Donegal chamber was perfect, still had the bowl coating. The 315 was a little different the bowl coating was still there but there was an indentation on the side of the chamber that was caused by careless reaming in the past. I sanded the area to smooth out the damage as much as possible, in the long run it will not affect the smoke .

Next I cleaned the internals with EverClear stiff/soft pipe cleaners and Q-Tips. Very clean internals on both pipes, if you were to judge the pipes by there mortise alone you’d think they were un-smoked. 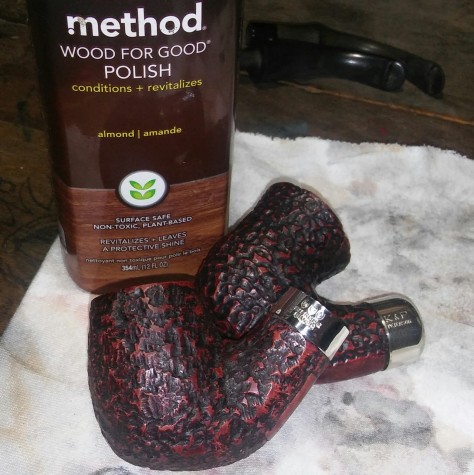 With the internals clean I now gave the stummals a wipe down with Method Wood For Good Polish and found a new use for the polish in the process it also cleans the tarnish from  silver bands. I’m amazed by this stuff more and more each time I use it. 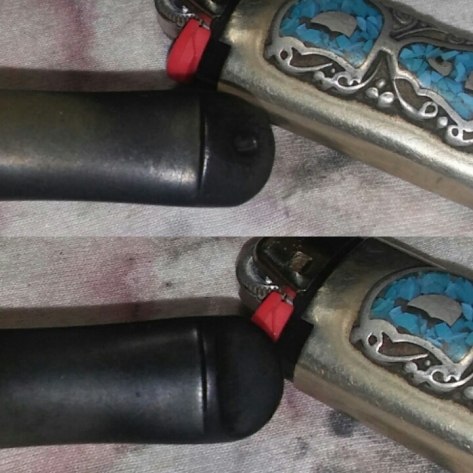 Before removing the oxidation I tried a little heat to remove some of the chatter. ( holding the stem above the flame of a Bic Lighter moving the flame at all times so not to burn the stem)  Both stems responded pretty well, the XL90 responded the best leaving only minimal marks, the 305’s upper side was left with very little chatter after the heat , the under side  didn’t respond as well and would still need sanding,

With the bulk of the chatter removed I moved onto the oxidation, I applied a generous amount  of non-bleach Soft Scrub and left it aside to allow the Soft Scrub to brake up the oxidation, once the Soft Scrub turns from white to a brownish color its time to scrub vigorously with a rag adding more Soft Scrub as needed. ( Holding the stem under natural light will help to see if all oxidation has been removed)

I now ran the stems thought the various grits of micro-mesh. The XL90 didn’t need much attention but the 305 needed a bit more work, I taped off the bit end with blue painters tape so my more abrasive sanding would remain in one area. I sanded with 400,800 and 1000 grit sandpaper wet to remove the rest of the chatter I then ran it though the micro-mesh pads.

During my process of removing the oxidation I also inadvertently removed the P from the XL90 stem , I taped off the P originally but the tape was no match for the Soft Scrub. My white Rub’n Buff dried up so gold would have to do, using a toothpick I applied the Rub’n Buff and allowed it to dry, I then lightly polished with 8000 and 12000 micro-mesh pads. 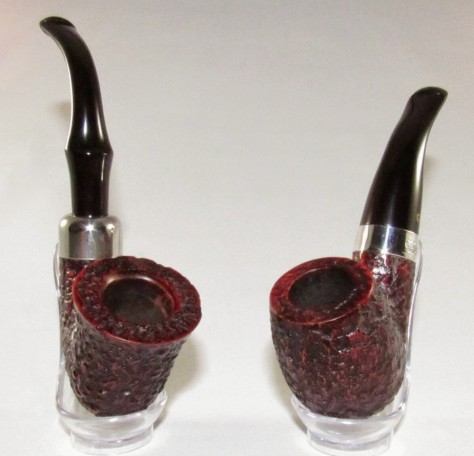 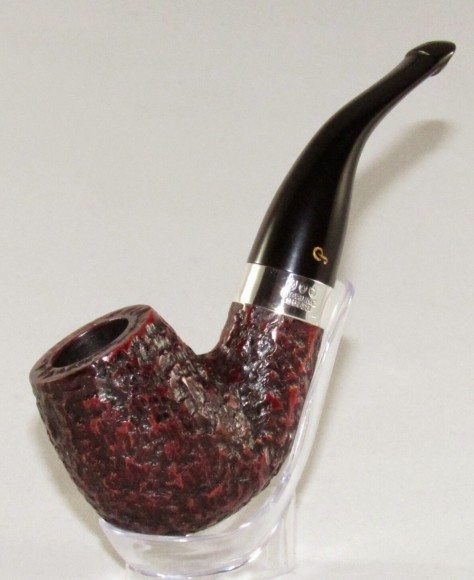 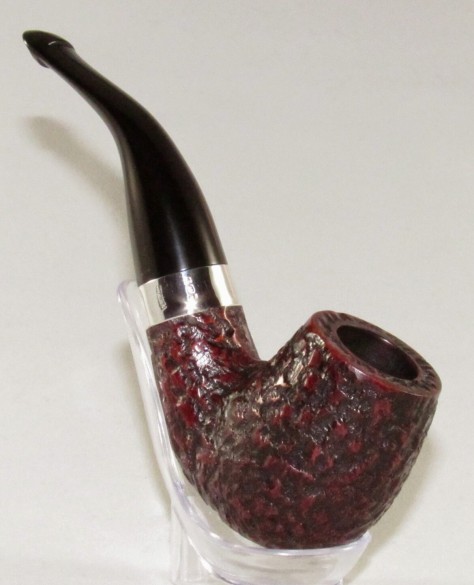 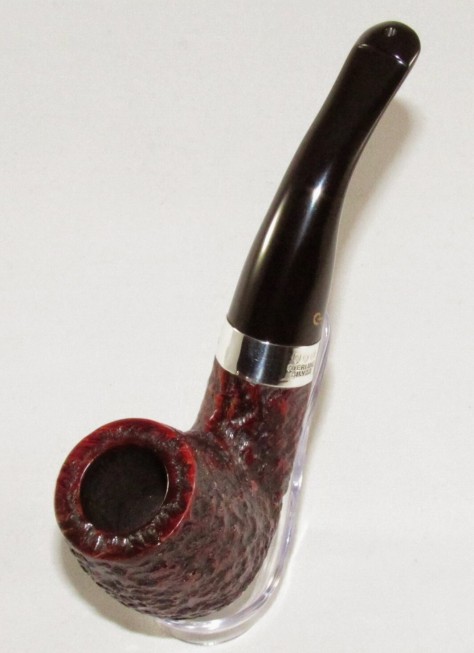 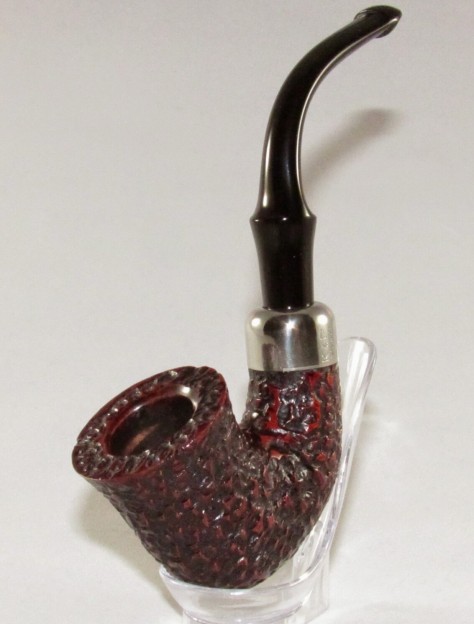 I finished up on the wheel with a few coats of carnauba and micro-fiber hand buffing. Buffing the stem with blue compound and carnauba.

Thanks For Taking A look.